Storenasiralamreeki2022-03-18T11:16:03+00:00
Our online shop is still under development if you have an interest in purchasing one of the following titles please click here to use our contact form to make an inquiry. 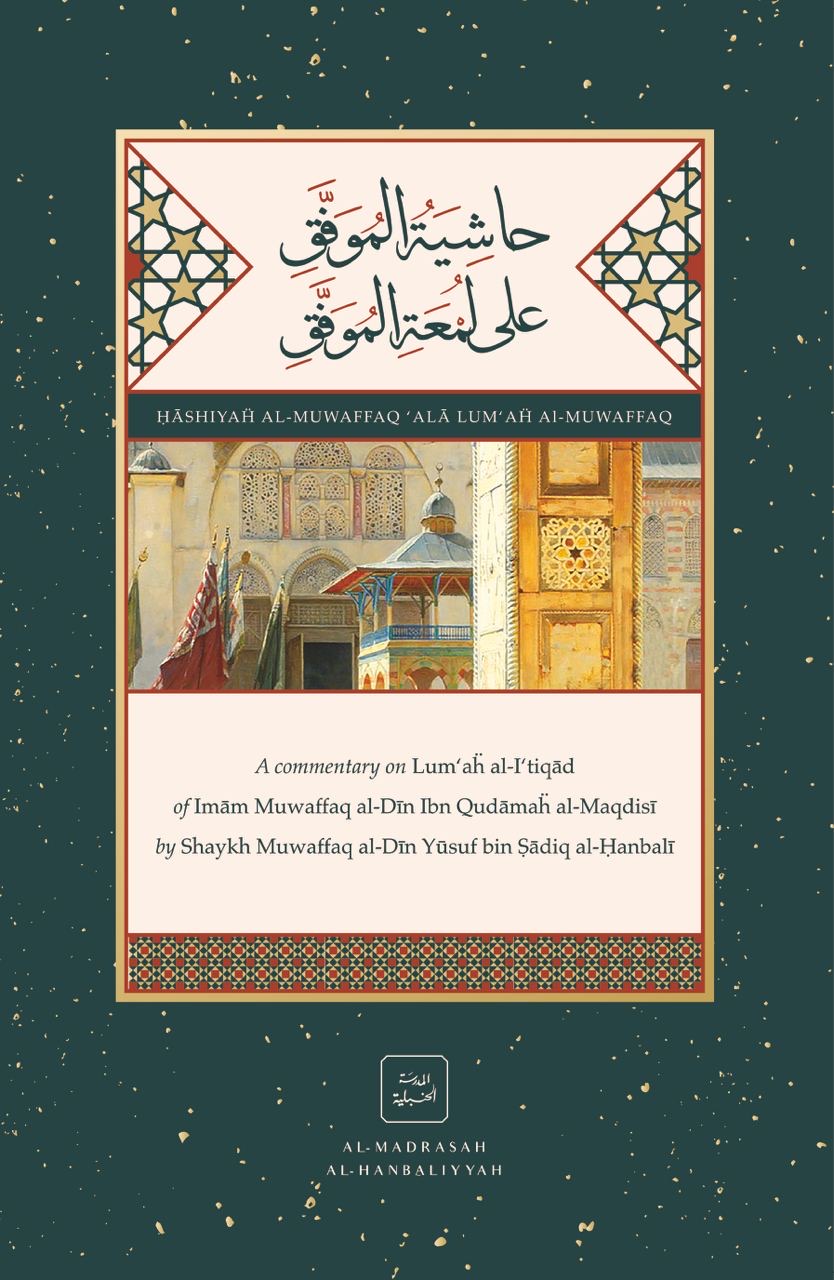 No concise work of the Atharī ‘aqīdah has gathered more prominence throughout the ages than Lum‘ah al-I‘tiqād al-Hādī ilā Sabīl al-Rashād. Written in the 7th century by one of the most notable scholars of the Ḥanbalī madhhab, Shaykh al-Islām Muwaffaq al-Dīn Ibn Qudāmah al-Maqdisī. This short but comprehensive work covers a range of creedal topics from the Attributes of Allāh, His Kalām and Qadar, to the concepts of innovation, belief in the Day of Judgment and matters related to the Prophet Muḥammad ﷺ and his Companions.

The simple and easy to understand nature of the book, free of technical and complex terminology, has made it ideal for those beginning their journey into the study of the Atharī-Ḥanbalī ‘aqīdah. Due to its brevity and simplicity, the text has not been in any great need of lengthy explanation. However, in recent times, it has undergone commentary from certain Muslim groups who have in their explanations diverted the understanding of the text from the intent of its author.

Ḥāshiyah al-Muwaffaq ‘alā Lum‘ah al-Muwaffaq attempts to correct this divergence and seeks to explain the text according to the intent of Shaykh al-Islām Ibn Qudāmah, restoring it back in line with the methodology of the true Ahl al-Ḥadīth. The commentator, Shaykh Yūsuf bin Ṣādiq al-Ḥanbalī, is one of few traditional Ḥanbalī shaykhs who has studied under both senior scholars from within Jāmi’ah al-Azhar al-Sharīf and outside of it. By presenting this commentary, we hope the reader becomes well acquainted with the true Atharī-Ḥanbalī ‘aqīdah and is then able to engage with the more intermediate works of this madhhab.

Foundation Principles of the Ḥanbali Madhhab 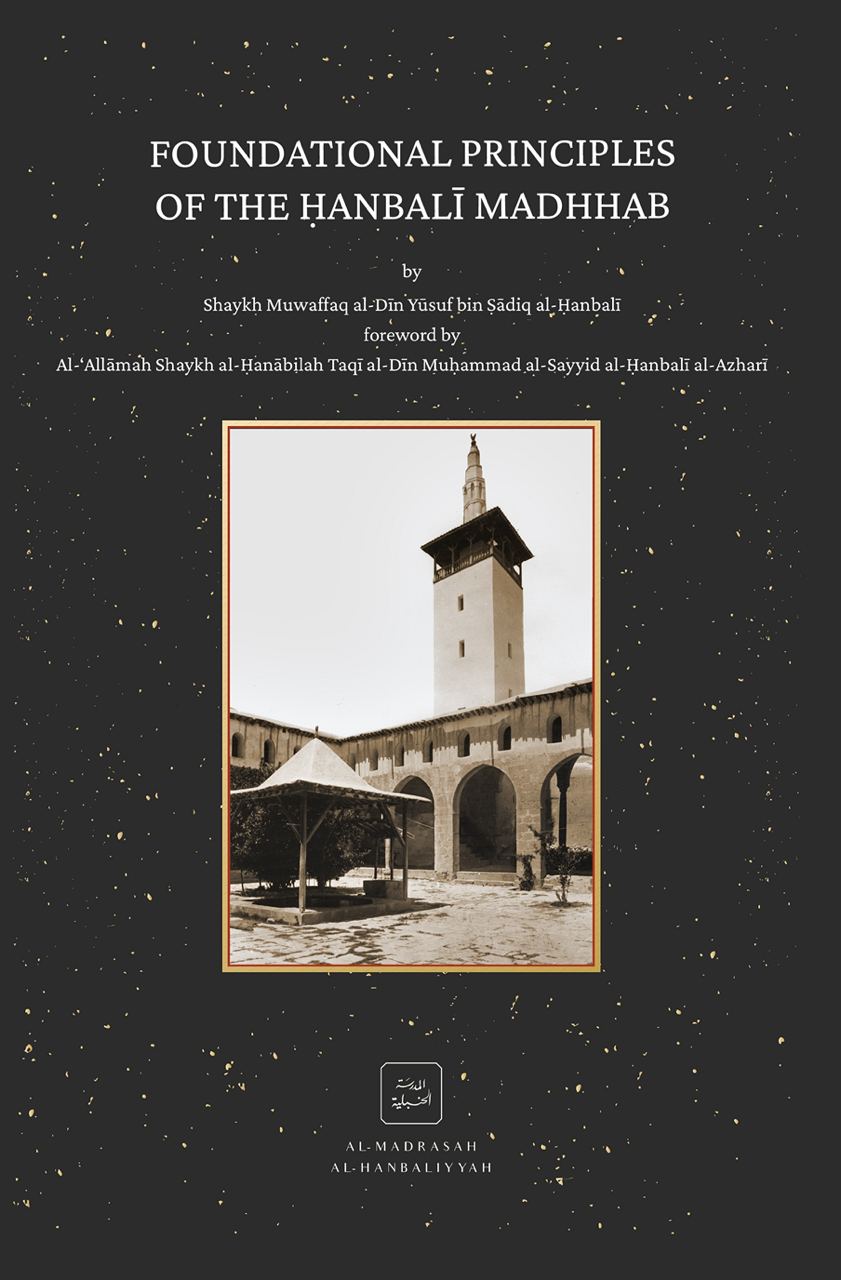 Held in high esteem by generations of ‘ulamā° and laity alike, the four madhāhib have played a pivotal role in protecting and safeguarding the sharī’ah of Islām. None would however argue that the Ḥanbalī Madhhab has remained the least well understood and subject to the most misinterpretation and misrepresentation. In contrast to fiqh and ‘aqīdah, the relatively later development of this Madhhab, coupled with the fewest number of scholars and practitioners has resulted in a gap in the understanding of many regarding this Madhhab’s lesser-known sciences such as its uṣūl, governing principles, scholars, main texts and development.

Although not an overly popular topic with students of knowledge nor scholars, this text seeks to fill some of the aforementioned gaps, provide an introduction to elementary issues concerning the Madhhab and aims to clarify some prevalent misconceptions held not only by outsiders but also those claiming adherence to the Ḥanbalī Madhhab.

The author, Shaykh Yūsuf bin Ṣādiq al-Ḥanbalī, is one of the few traditional Ḥanbalī shuyūkh, who as well as being extensively qualified to teach the Ḥanbalī Madhhab and its related sciences, has received the required ijāzāt and permissions via the time-honoured method of Islamic scholars. It is hoped that the reader understands well the content presented and ignites in him or her the interest to further pursue studies into this important but often neglected science.